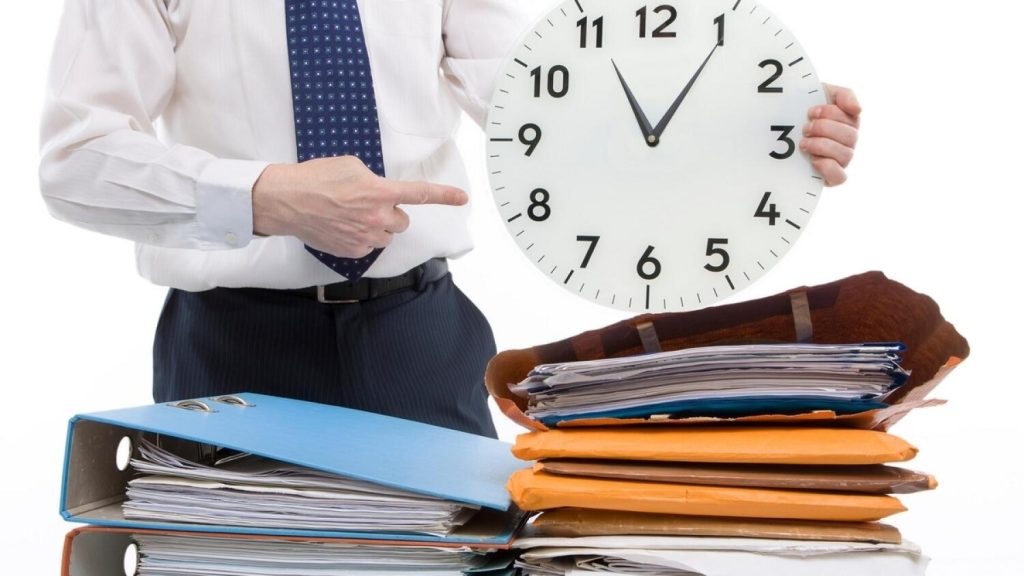 The UAE has announced that it will transition to a four-and-a-half day working week, with Friday afternoon, Saturday and Sunday forming the new weekend. All Federal government departments will move to the new weekend from January 1, 2022. Abu Dhabi and Dubai Governments have also announced that they would follow the new work week structure. […]

UAE banks to operate 6 days a week with 5 hours a day from Jan.2 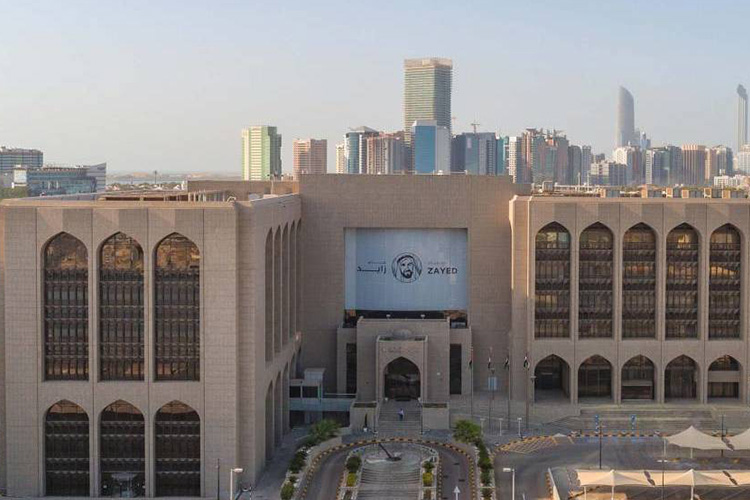 The Central Bank of the United Arab Emirates announced in a circular to banks, informing about the official weekly holiday for the banking sector. It said that all banks operating in the country must open their branches to provide services to the public for at least five hours a day and for a period of […]